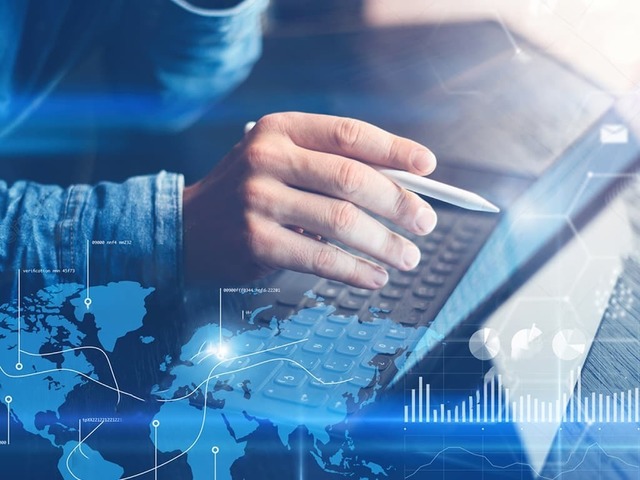 KARACHI: Creditors are expected to restructure TeleCard’s outstanding Rs 700 million TFC loan soon, which would pave the way for regulatory approvals for the planned IPO of its subsidiary, Supernet, the company said. The company had raised 2.4 billion rupees through its TeleTFC, so far repaying 1.7 billion rupees to creditors.

A recent stock exchange filing by the company indicating that it is in the process of renegotiating its TFC with creditors had raised concerns among investors about its financial ability to settle the outstanding obligation, with its share losing more than 20% of his price. It was also feared that he would delay his next plans to register his subsidiary on the PSX.

â€œTelecard decided to explore the option of a separate listing of Supernet Limited, its wholly owned subsidiary in April of this year. We see that an IPO of Supernet will help the company accelerate its growth trajectory, expand its lines of business and create value. for all stakeholders. “

â€œTeleTFC has been a pending issue for some time. The issue had been restructured in January 2016 with the expectation that it would be paid off in full by December 2020. However, due to the difficult business circumstances to which the company has been faced during this period, the liabilities could not be discharged, “company sources said.

â€œThe company has the capacity to pay the unpaid amount from its own consolidated cash flows and plans to do so under the restructured terms. Additionally, Supernet’s (SNL) IPO is in line with our efforts to grow the business, seek new revenue streams, and create fiscal space and value for its stakeholders. “

Over the past two years, all publicly traded IT companies, including TeleCard, have performed well. TeleCard’s share price rose from Rs 1.35 to a 52-week high of Rs 25.1. â€œTeleCard and its subsidiaries have expanded their business to provide voice, high-speed data and Internet connectivity through multiple technologies and offer cybersecurity solutions, cloud services and IT infrastructure services, security monitoring and power systems to its customers.

Telecard’s financial performance has improved significantly over time as evidenced by negative EPS of Rs 0.25 in FY20 to EPS of Rs 1.12 in the first three quarters of fiscal year 21 to March. â€œPakistan is experiencing exponential growth in digital startups and fintechs with enormous potential for exporting services.

Coupled with a pool of talented human resources in IT and digital technologies and services, the country is experiencing a resurgence of interest in financing startups via foreign funds and an interest in BPO outsourcing. All of this requires digital infrastructure and a backbone. TCL Group has positioned itself to be a facilitator for companies interested in being a part of this rise in digitization and BPO outsourcing services. “