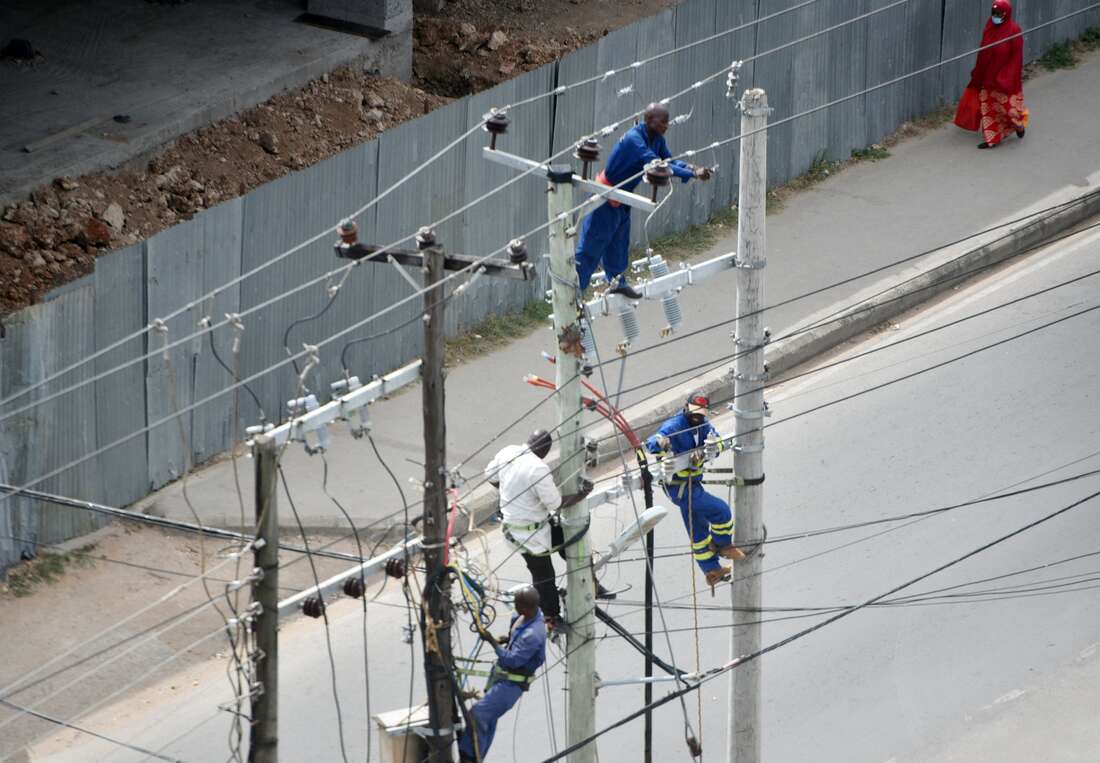 Kenya Power is one of the beneficiaries of an 86.95 billion shillings state loan secured from two international lenders to support the power company’s turnaround.

The Treasury, however, did not disclose how much Kenya Power will receive, saying the funds will be used to shore up the company’s finances.

Kenya Power is expected to take a hit of up to 26 billion shillings in the current financial year due to the 15% reduction in electricity tariffs, prompting the state to intervene to reduce the impact of the reductions and keep the company on the path to profitability.

The utility also needs funds to revamp its dilapidated transmission network to meet growing demand and is also bracing for cash reserves given the impending impact on its revenue from the 15% reduction in the electricity cost.

“The purpose of the loan is to provide financing in support of the program whose actions include power sector reforms and PPPs to strengthen the basic public service (KPLC),” the Treasury says in the documents.

The company’s management said the 15% reduction in electricity tariffs that was made in January will cause it to lose up to 26 billion shillings in revenue. The estimate does not include a further reduction of 15% which should be carried out before the end of June.

“The 15% power cut if you look at our financials from last year the turnover was 144 billion shillings so do 15% of that you will end up at 25 or 26 billion shillings. A 15% end-user tariff reduction will be in this region,” Kenya Power said in March.

Kenya Power’s recovery continued as its net income surged 27.6 times to Sh3.8 billion in the six months to December from Sh138 million a year earlier. The effect of the 15% reduction will be reflected in the performance for the full year.

The company needs cash to upgrade its systems and reduce the endless power outages attributed to its aging infrastructure and also to cater to the growing number of customers. Kenya Power added 317,296 customers in the six months to December, taking its customer base to 8.59 million from 8.27 million in June last year.

Last year, Kenya Power was forced to write off 15 billion shillings of bad debts on unpaid electricity bills, most of which have been unpaid for more than three months.

The state-owned electricity distributor is losing billions of shillings in foregone revenue since the company distributes electricity before collecting it.

Households or domestic electricity users top the list of defaulters with approximately 60% of unpaid bills among domestic customers, 20% SMEs and 10% businesses.