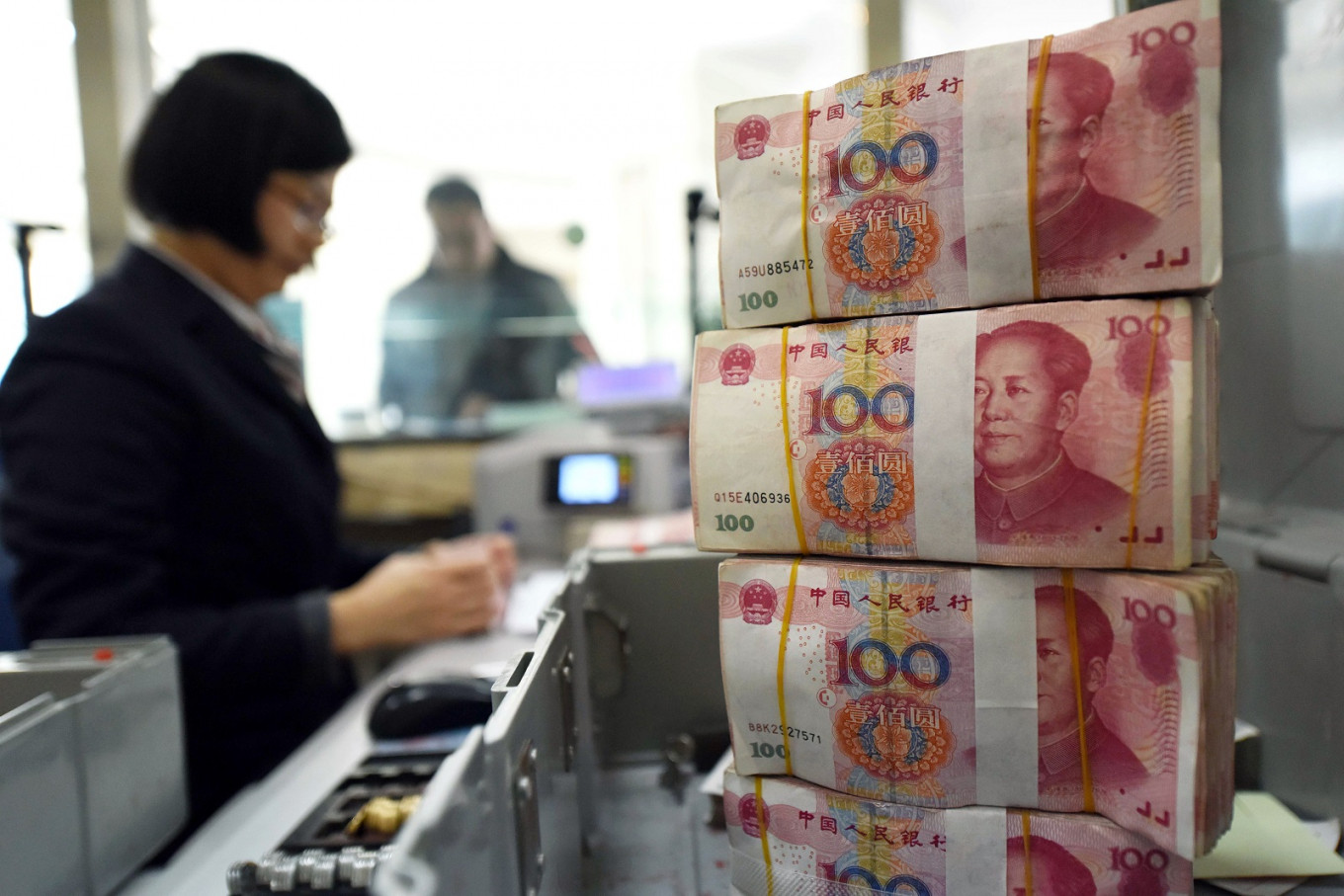 Sri Lanka and China have signed a $ 1.5 billion currency swap deal, the island nation’s central bank said on Tuesday, as it grapples with a major currency crisis and repayment of its debt.

Colombo had been negotiating for months to get credit from China – its biggest source of imports – as the island’s foreign exchange reserves collapsed amid the pandemic.

Chinese influence in the South Asian nation has grown in recent years, with loans and projects under its vast Belt and Road infrastructure initiative, sparking concerns among the powers that be. regional and western countries.

The Central Bank of Sri Lanka said the three-year 10 billion yuan swap deal with the People’s Bank of China was “to promote bilateral trade and direct investment for the economic development of the two countries.” .

Officials said talks are also underway to secure an additional $ 700 million from the Development Bank of China.

Sri Lanka’s economy was already reeling from the deadly Easter attacks in 2019, with the coronavirus outbreak and lockdowns weighing even more on growth.

Foreign exchange reserves fell to $ 4.5 billion in February, from $ 8.0 billion a year ago, despite Sri Lanka’s ban on imports of luxury goods and vehicles as well as some foodstuffs.

Under former President Mahinda Rajapaksa between 2005 and 2015, Colombo borrowed billions from China, racking up a mountain of debt for expensive infrastructure projects.

Rajapaksa returned to power as Prime Minister in 2019, after his brother Gotabaya Rajapaksa was elected president.

Sri Lanka was forced to cede its strategic port of Hambantota under a 99-year lease to a Chinese company in 2017 after Colombo said it was unable to repay the debt of 1.4 billion dollars from Beijing used to build it.