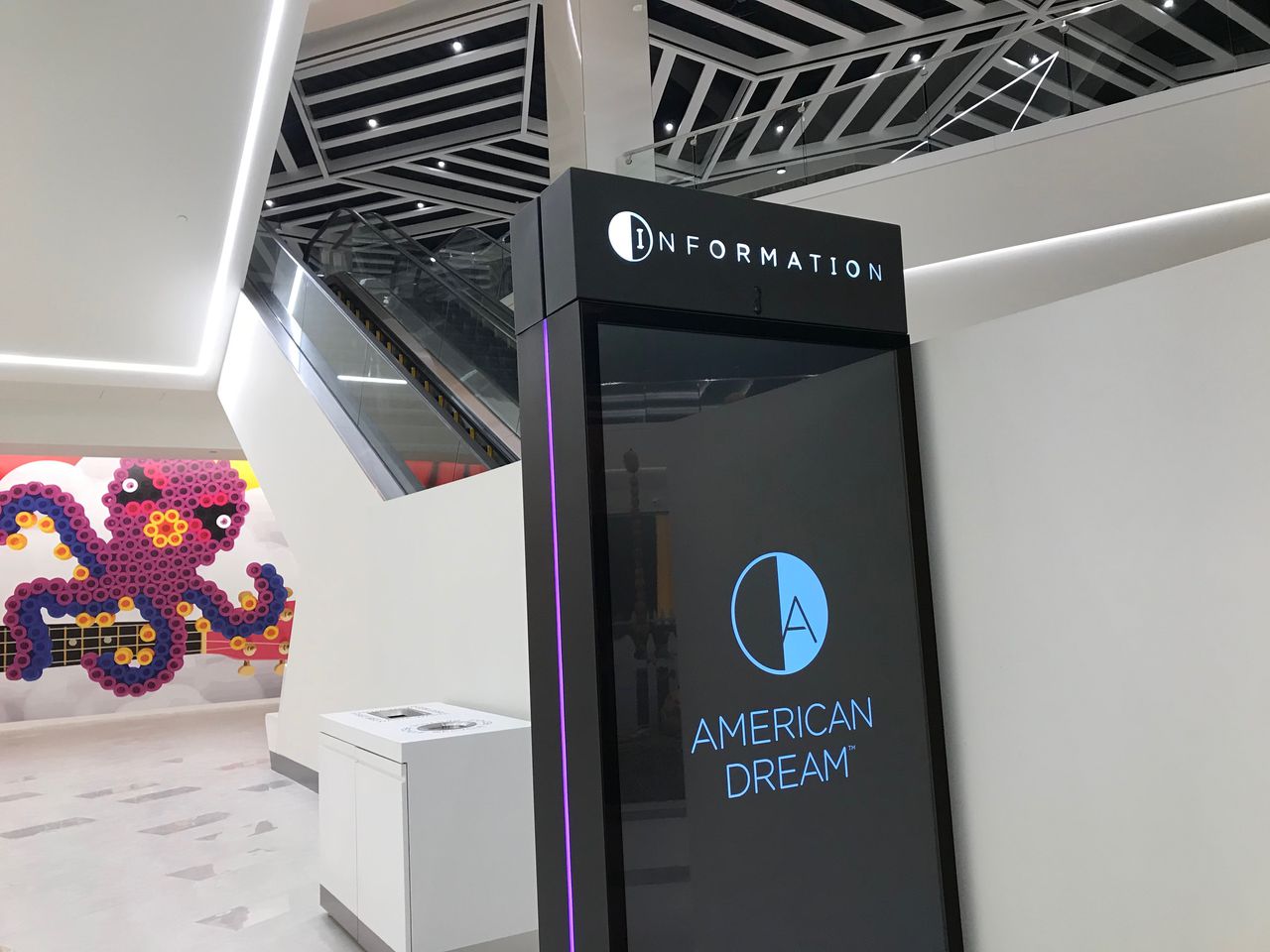 The lenders behind the American Dream mega-mall project are set to take a 49% stake in two more malls owned by developer Triple Five that have been used as collateral for a $ 1.2 billion construction loan in New Jersey, the Financial Times reported, citing people involved in the case.

The outstanding loan is largely owned by JP Morgan, as well as Goldman, Starwood Capital, CIM Group, Soros Fund Management, Wafra and iStar. The restructuring, the Financial Times reported on Friday, was due to end as early as “this week”, although the process was complicated by the number of lenders and could be delayed.

The cash flow crisis at American Dream came to light earlier this month when Kurt Hagen, senior vice president of development for Triple Five, said at a joint Bloomington, Minn city council meeting. and its port authority that the pandemic created a “very significant cash flow crisis” for American Dream and that collateral collection was “likely to occur.”

Hagen described the pledge as an indirect interest that does not include any assets or property of the Mall of America. â€œIt just means that once we get back to profitability, 49% of that profit will go to American Dream’s lenders until that collateral is released,â€ Hagen said.

The developer also filed a complaint against a potential tenant for breach of contract because he failed to open two restaurants. And construction companies have filed nearly $ 41 million in liens against Triple Five, claiming it is owed for work being done on the site.

American Dream closed its doors last March three days before planning to open its DreamWorks water park and retail business. It only reopened on October 1 and currently has eight attractions and 130 operating stores. And other openings are planned, notably for its Sea Life aquarium and its Legoland discovery center, which should begin on May 4.

â€œNot opening and not being able to generate cash for six months created very significant problems,â€ Hagen said at the public meeting.

Triple Five also defaulted on its Mall of America mortgage when it closed. He missed three payments of $ 7 million on his $ 1.4 billion mortgage. The Canada-based developer struck a deal with lenders in August to avoid foreclosure on the Minnesota property and the account was updated in December.

The pandemic and the resulting financial problems are just the latest failures in the development of the Meadowlands, which has been in the works for nearly 20 years. Triple Five is the third developer to take over the project, initially known as Xanadu.

Subscribe now and support the local journalism you rely on and trust.

Allison Pries can be contacted at [email protected].