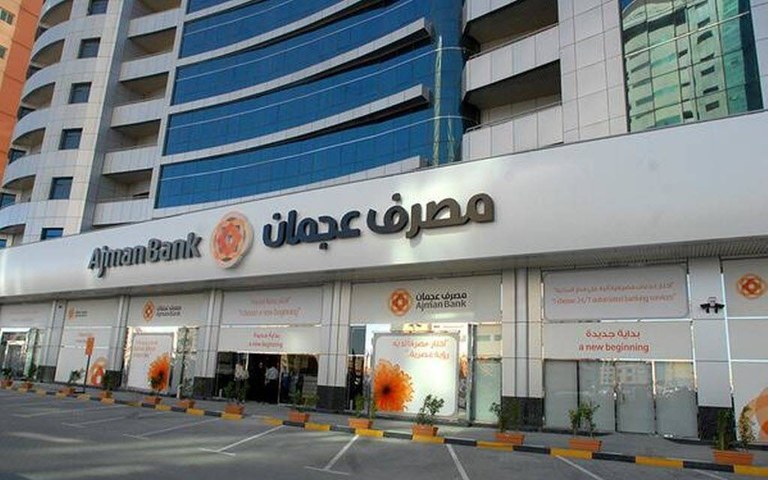 Ajman Bank PJSC and Commercial Bank of Dubai PSC acted as the lead arrangers and initial mandated bookkeepers on the facility for the Islamic Republic of Pakistan acting through the Ministry of Finance (MoF), a statement read from press Ajman Bank.

The Islamic Syndication Facility was originally mandated for $ 200 million, but it has managed to attract over 75% oversubscription due to strong demand from local, regional and international investors. The operation was fully subscribed by 12 banks. Ajman Bank PJSC also acted as investment agent on the facility.

“The facility marks another successful syndication for the Ministry of Finance and reaffirms investor confidence in Pakistan’s potential, supported by ongoing structural adjustments and continued investment in the country’s physical infrastructure,” the statement said.

According to details, Gulf International Bank, The Arab Investment Company, Islamic Corporation for the Development of the Private Sector (ICD), United Arab Bank, Commercial Bank of Dubai, as well as Ajman Bank were the main investors of GCC who participated in the transaction.

â€œWe are delighted with the success of this Murabaha financing agreement in Pakistan in collaboration with the Commercial Bank of Dubai,â€ said Mohamed Amiri, Managing Director of Ajman Bank.

Dr. Bernd van Linder, CEO of Commercial Bank of Dubai, said: â€œWe are proud to partner with Ajman Bank on this landmark transaction for the Islamic Republic of Pakistan.

Earlier this year, Pakistan tapped into the international capital market to sell Eurobonds to build up foreign exchange reserves. As a result, a multi-tranche 5, 10 and 30 year Eurobond transaction was conducted and some $ 2.5 billion in government proceeds against Eurobond issuance arrived in April of this. year.

In order to further strengthen the country’s foreign exchange reserves, Pakistan decided to increase its debt through the issuance of a Eurobond. As a result, some $ 300 million was raised through the sale of the 5.875% five-year bond, $ 400 million against 7.125% 10-year security paper, and $ 300 million through 30-year Eurobonds at 8.450%.