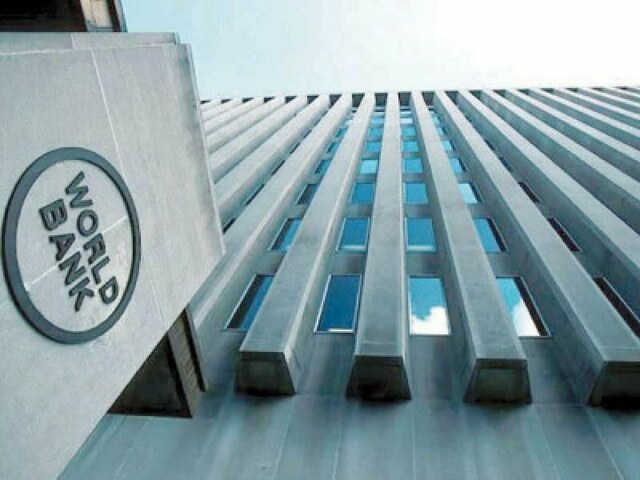 The World Bank on Wednesday set four conditions that Pakistan must meet in the current fiscal year 2021-22 in order to gain approval for a $350 million program loan.

According to a GeoNews report, this will include consolidating the entire country under a General Sales Tax (GST) regime and amending the Fiscal Responsibility and Debt Limitation Act (FRDLA) through parliament.

Cancellation of circular debt in accordance with the Circular Debt Management Plan (CDMP) and collection of electricity sector arrears are the other two conditions for approval of a $350 million program loan in the framework of the Resilient Institution Building (RISE-II) program.

According to an official statement, the Federal Minister of Finance, Shaukat Tarin, discussed some conditions for the completion of the program, during a meeting with the World Bank Country Director, Najy Benhassine, and his team of the finance division on Tuesday.

The meeting discussed the status of ongoing World Bank projects and programs in Pakistan.

The report claimed that the government wanted to increase the amount up to $500 million under RISE-II.

The report further states that Pakistan is also negotiating another program loan, the Pakistan Program for Affordable and Clean Energy (PACE)-II, from the World Bank to reduce the circular flow of debt.

Last year, the World Bank approved $400 million in loan financing for the PACE initiative to improve the financial sustainability of the power sector. The PACE-II program focuses on clean energy in Pakistan.

According to media reports, the World Bank, which is actively engaged with the Pakistani government in private sector participation in electricity distribution companies (Disco), is of the view that there has been no progress since the approval of the roadmap by the Cabinet.

“The World Bank has said that without progress it cannot say the program is on track,” the sources added.